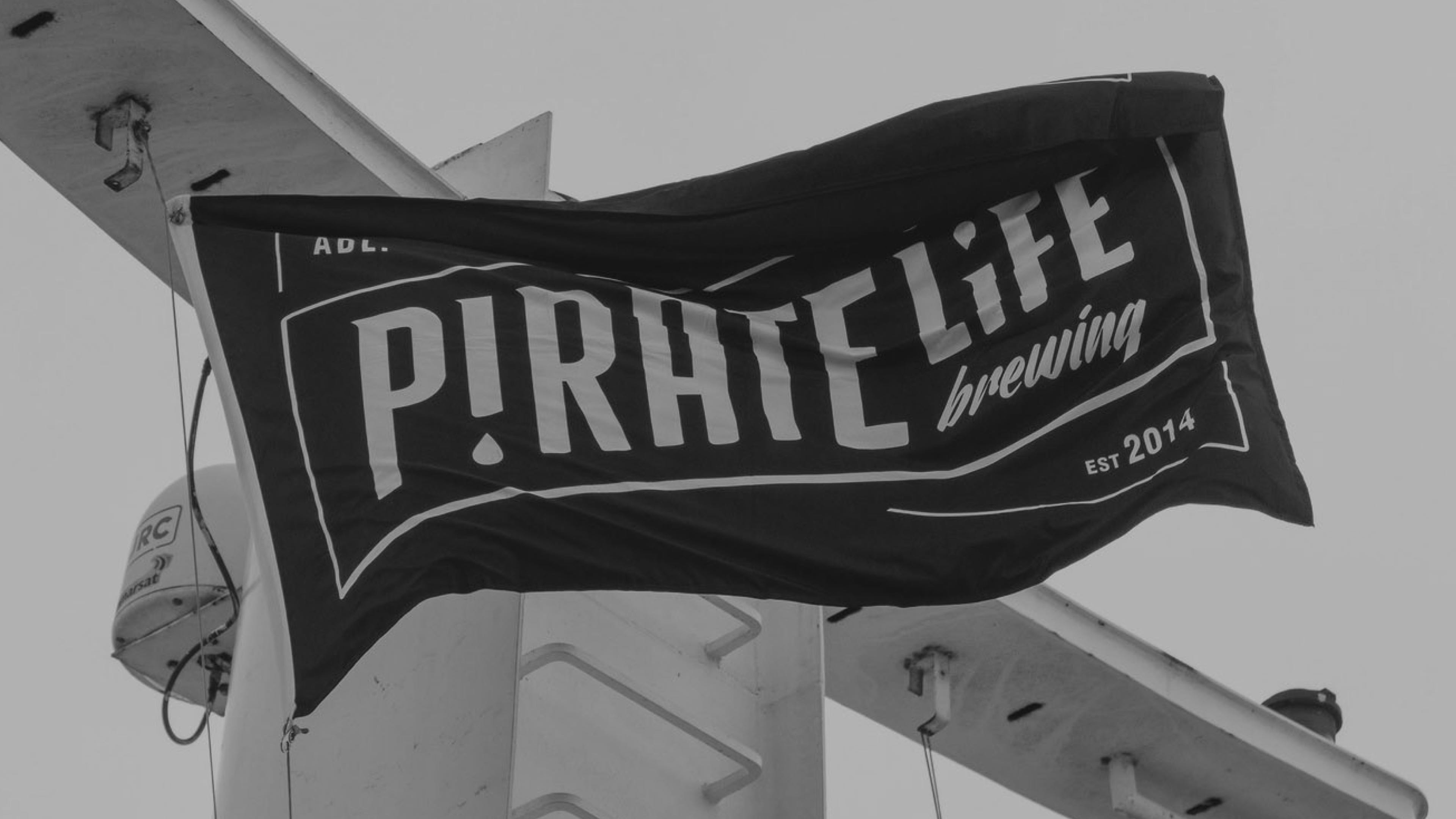 Pirate Life is set to join the Fringe Party in a big way by today announcing a new initiative to connect people in the western suburbs for free to major events in the city.

The FREE Pirate Life shuttle – will today be launched to coincide with Adelaide’s Festival Season, providing free transport to and from the Port Adelaide Brewery to the Adelaide Fringe from 6 pm to 10 pm Starting Friday the 21 of February and every other Friday night for the reminder of the Fringe.

The bus will drop off patrons right in the action on Rundle Street across the road from the Austral.

Pirate Life co-founder, Michael Cameron said there’s no better time to launch the new Pirate Life shuttle than the during the fringe.

“It’s easier to win the lotto than trying to get a park in the city during fringe time so we’re trying to do our bit and make it cheaper, safer and more convenient for western suburbs people and Pirate Life fans to get into the city for a night at the Fringe.”

“We want create a base camp for people to launch their Fringe adventures and after the Fringe finishes, the plan is to keep it going throughout the year for other major events, festivals, concerts and even the AFL”

“Like everything we do, this is also not going to be an ordinary bus ride. We’ve got some surprises lined up that’ll make the trip a pretty memorable event in itself.”

“If you’re planning a trip to the Fringe the brewery is one of the best places to launch your night,” Mr Cameron said. 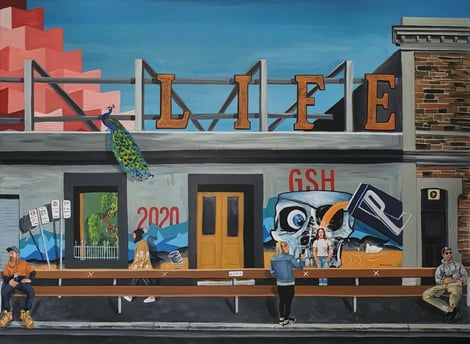 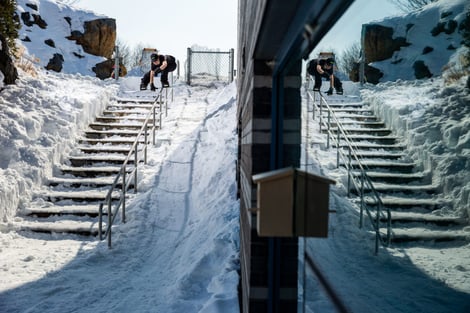 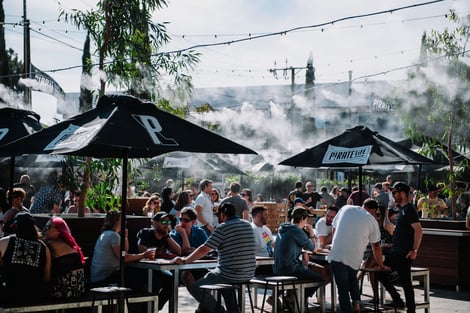 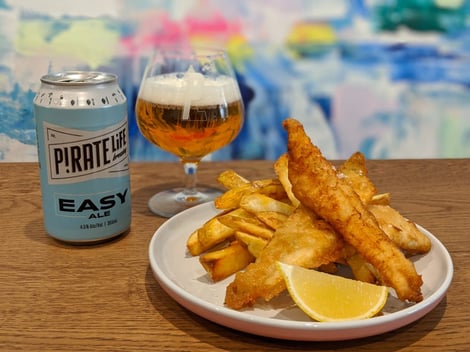